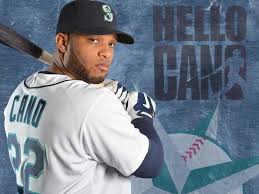 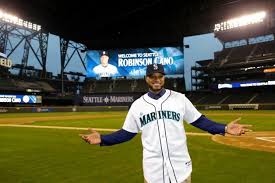 The only two teams I didn’t want to win the World Series at the start of the playoffs are the only two teams who made it. In other words, every team I’ve rooted for this year has lost, and now I’m forced to choose between two teams I didn’t want to win in the first place. That being said, I’m rooting for the Cardinals. Don’t really know why. I guess I just dislike them slightly less than I like the Red Sox. The main reason why I dislike both the Cardinals and the Red Sox is because they both have a rather significant history of using steroid players. Sure, every MLB team has had some players who have done steroids, but the Cards and Red Sox are two of the most notorious. Plus, in the case of the Red Sox, they tend to have a lot of bandwagon fans, which is not cool. I actually used to like the Cards, but since I found out about their history of steroid use, I can’t really like them so much. Anyway, the 109th (I think) World Series should be a classic. Both teams are evenly matched. Go Cards. Yay for Matt Carpenter and Carlos Beltran.